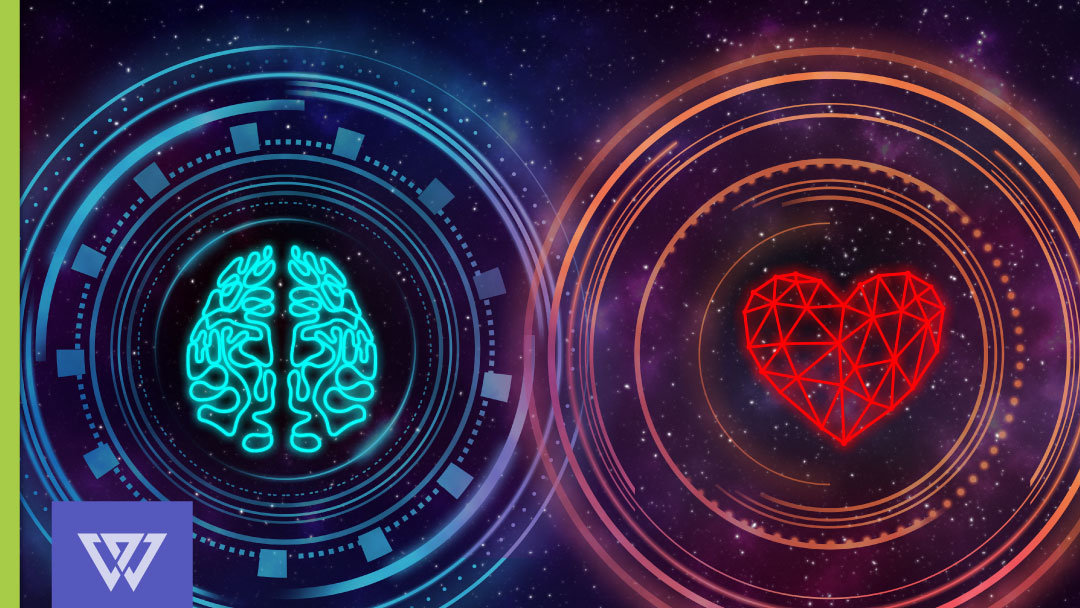 Why Emotional Intelligence is the Key to Great Leadership

At some point in our lives we’ve all encountered a seemingly natural born leader with the innate ability to inspire, motivate, and change our way of thinking. Look back at some of the more difficult issues you’ve encountered in your career, who did you go to for help and advice, or who helped smooth things over when you had to deal with a problematic team member? Are this leader and this person the same individual, or do they share similar qualities?

Undoubtedly this person or these individuals were intelligent, insightful, and qualified to be in their role(s)—but what exceptional traits or abilities did they have that resonated with you or your team to create such an impact?

Regardless of an individual’s unique background, training, or chosen career path their emotional intelligence is the discerning factor that sets them apart from others in their field, as far as leadership ability and potential.

It’s that insight into emotions, into the signals we unconsciously both send and receive, and its link to business that has become a new hot topic in regards to leadership; although this link has been researched and written about by highly regarded academics for years.

One of those academics, Rutgers psychologist Daniel Goleman has been the driving force in connecting not only EI and the business world, but highlighting it’s vastly underrated importance. In his 1998 Harvard Business Review article[iii]Goleman stated:

The most effective leaders are all alike in one crucial way: they all have a high degree of what has come to be known as emotional intelligence. My research, along with other recent studies, clearly shows that emotional intelligence is the sine qua non of leadership. Without it, a person can have the best training in the world, an incisive, analytical mind, and an endless supply of smart ideas, but he still won’t make a great leader.

He then lays out the five main components of emotional intelligence:

If you were to mentally recall the leader or individual(s) you were thinking of at the beginning of this article, which of these components could you most easily assign to them? Are they attributes you would like to see in a leader, or can identify in your current leadership or yourself?

The impact of an emotionally intelligent person, that individual or individuals you can so easily recall, whether they were a teacher, a boss, or a co-worker, is readily seen on a personal level.

When these individuals are placed in a leadership position their ability to tap into their emotional intelligence is that common link that helps drive the performance of those they’re leading. Is there a situation where you can envision an emotionally intelligent leader could have a positive impact on your team, or is this a skill set you could tap into to benefit your organization?

For more information on identifying leadership potential and leadership development, please contact one of our WCI experts.

We use cookies on our website to give you the most relevant experience by remembering your preferences and repeat visits. By clicking “Accept All”, you consent to the use of ALL the cookies. However, you may visit "Cookie Settings" to provide a controlled consent.
Cookie SettingsAccept All
Manage consent

This website uses cookies to improve your experience while you navigate through the website. Out of these, the cookies that are categorized as necessary are stored on your browser as they are essential for the working of basic functionalities of the website. We also use third-party cookies that help us analyze and understand how you use this website. These cookies will be stored in your browser only with your consent. You also have the option to opt-out of these cookies. But opting out of some of these cookies may affect your browsing experience.
Necessary Always Enabled
Necessary cookies are absolutely essential for the website to function properly. These cookies ensure basic functionalities and security features of the website, anonymously.
Functional
Functional cookies help to perform certain functionalities like sharing the content of the website on social media platforms, collect feedbacks, and other third-party features.
Performance
Performance cookies are used to understand and analyze the key performance indexes of the website which helps in delivering a better user experience for the visitors.
Analytics
Analytical cookies are used to understand how visitors interact with the website. These cookies help provide information on metrics the number of visitors, bounce rate, traffic source, etc.
Advertisement
Advertisement cookies are used to provide visitors with relevant ads and marketing campaigns. These cookies track visitors across websites and collect information to provide customized ads.
Others
Other uncategorized cookies are those that are being analyzed and have not been classified into a category as yet.
SAVE & ACCEPT
Salesforce
Software Sales
DevOps
Java
Microsoft
Change Management
Oracle
SAP
IFS
Quality Assurance